Shanghai: 30 June 2015 — Overall customer satisfaction with the new-vehicle sales process increases in both the luxury and mass market segments, with the most significant improvement among Chinese domestic brands, which has led to an increase in the repurchase rate for these brands, according to the J.D. Power Asia Pacific 2015 China Sales Satisfaction Index (SSI) StudySM released today.

The study, now in its 16th year, measures customer satisfaction with the new-vehicle sales experience based on five factors (in order of importance): delivery process (23%); sales initiation (21%); deal (20%); dealer facility (19%); salesperson (17%). Sales satisfaction is calculated on a 1,000-point scale.

Domestic brands, compared with foreign or non-domestic brands, improve the most (+31 points) from 2014, which is the primary driver of the satisfaction increase in the mass market segment.

“Domestic brands have been making tremendous efforts to improve the sales experience for new-vehicle buyers, with a special focus on building long-term customer relationships,” said Dr. Mei Songlin, vice president and managing director at J.D. Power Asia Pacific, Shanghai. “Those efforts have, in turn, been rewarded with an increase in sales volume and customer loyalty.”

Domestic brands have also made progress in building long-term customer loyalty through improved interactions. Among domestic brand buyers, 83 percent are introduced to service personnel during the delivery process, up from 81 percent in 2014. Satisfaction among these customers is 71 points higher than among those who are not introduced to service personnel.

The percentage of domestic brand customers who receive such services as scheduled a maintenance visit post-delivery has increased to 50 percent from 47 percent in 2014, and the percentage of those who receive an invitation to an owner event has increased to 22 percent from 13 percent. Satisfaction among these groups is 45 points higher than those who do not receive these initiatives after delivery.

The 2015 China Sales Satisfaction Index (SSI) Study is based on responses from 15,633 vehicle owners who purchased their new vehicle between July 2014 and February 2015. The study was fielded from January through April 2015 in 57 major cities in China. 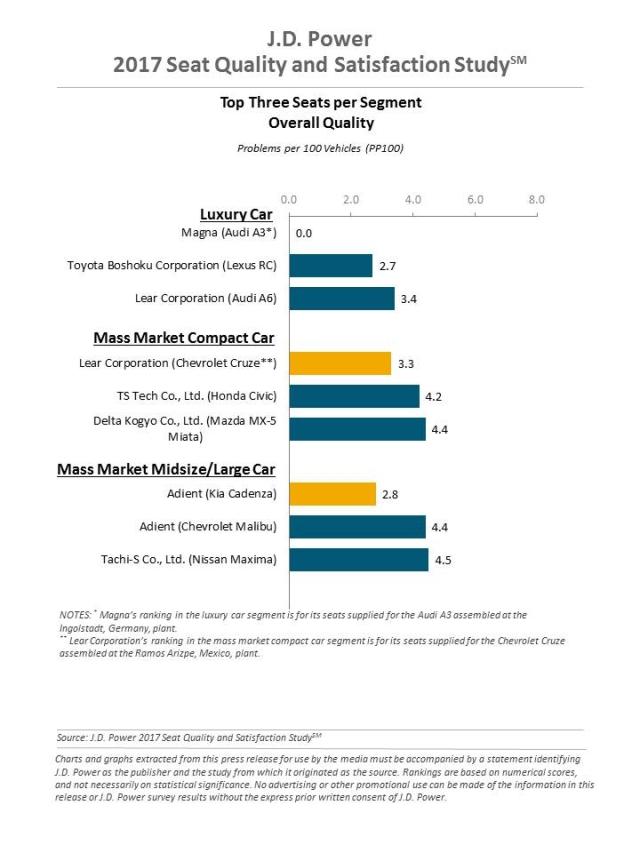 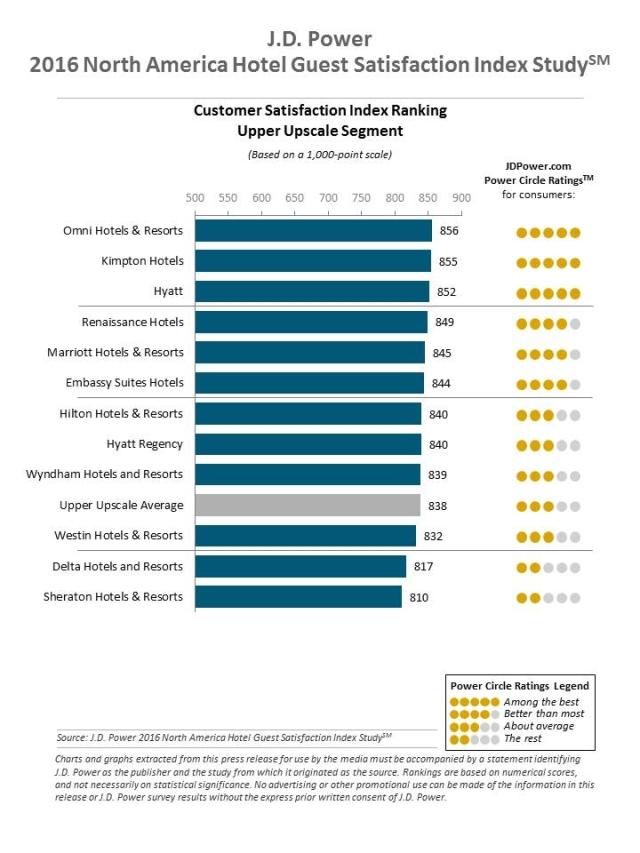